Barat Ali Batoor Talks About His Experience with the Fujifilm X100S 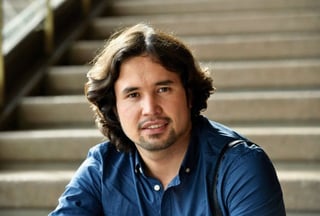 The Dancing Boys of Afghanistan is a series of images documenting a dark side of life most readers will never have to face, yet it is through the efforts of photojournalists like Barat Ali Batoor that we are given necessary insights into what parts of our increasingly small world are really like.

“I had seen this issue in my country for a long time, but nobody was saying anything about it and I wondered why. It was difficult to research because it really only concerns children, particularly orphans, but once in front of it, I felt I had to do something about it.” 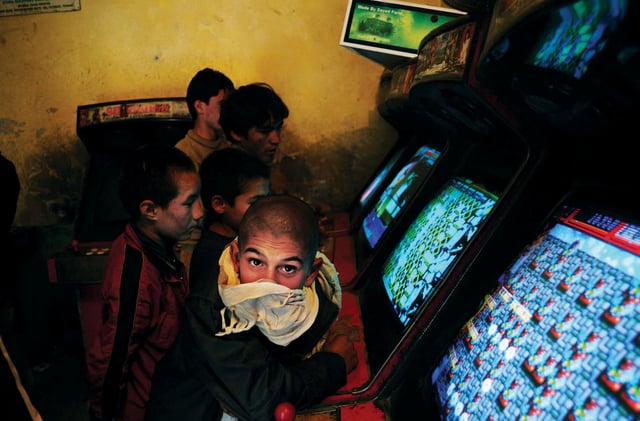 The Dancing Boys of Afghanistan Series: A young boy poses for a photo in a video game shop in Kabul.

Barat was talking about bacha bazi (literally “boy play”) in Afghanistan, a practice in which young boys are sold to and kept by male patrons for entertainment at private gatherings. The bacha bereesh (meaning “boy without a beard”) range in age from 11 to 18 and are trained to dance and sing in women’s clothing.

Barat applied for a Documentary Photography Project Production Grant from the Open Society Foundations. As Barat explained, many of these boys are abducted or sold by their families, or they are orphans, homeless and underprivileged. Although the practice is illegal in Afghanistan, not much is done to stop it because many of its patrons hold positions of power and influence.

“I was really keen to do the story and raise the issue internationally, but it wasn’t easy and it was very risky for me. 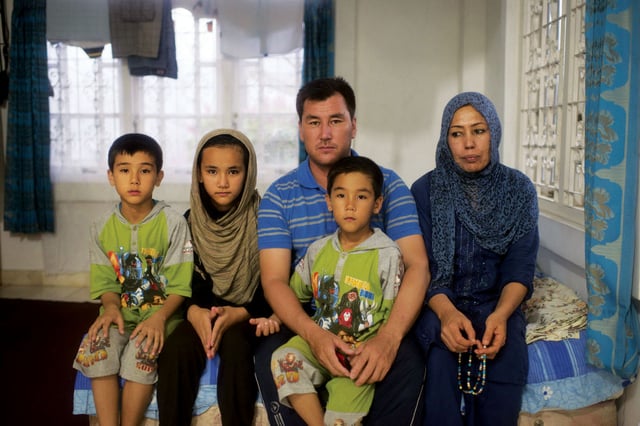 We wake up each day hoping this will be the last morning, that we will be able to start living normally again, says mother Rukhsana Jaffary of her mixed Afghan-Pakistani Hazara family, claiming asylum in Indonesia.

“Part way through the project, I was about to give up because no one wanted to talk, but then I met a dancer who helped me. At first I didn’t do any photography. I didn’t even take a camera, but once he trusted me, and once he obtained permission from his masters, I was given access to some of the private parties.”

Asked if the ‘masters’ were concerned about a photographer walking around their party, Barat explained that they didn’t really take him very seriously. “They knew I was a photojournalist, but they just took it lightly. I don’t know exactly what the dancer had told them.”

Barat was born in Pakistan in 1983, but he and his family fled persecution during civil war and it wouldn’t be until 2001 that he returned home. 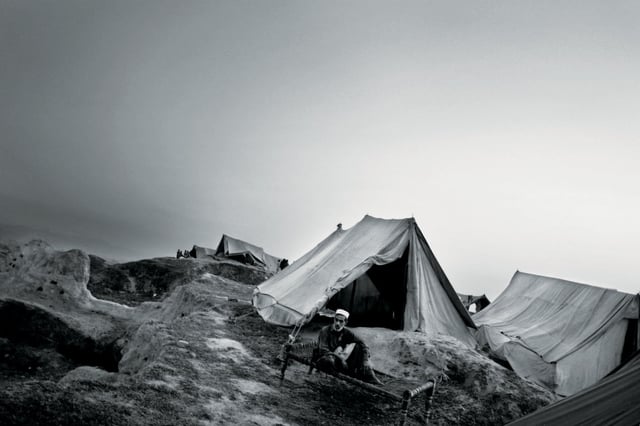 After the flood, Nowshera, Pakistan. Flood affected man outside his tent home in an IDP camp.

Then, after 911, America took a closer interest in Afghanistan and Pakistan. Explained Barat, “I got to work as an interpreter for foreign journalists and photographers, and this was the first time that I saw photography as a serious profession. However, as I travelled through Afghanistan, I saw the terrible destruction of the country and I wanted to do something about it.

“With the money I earned, I bought a camera and started to take my own photographs. It was then that I thought maybe I can do something by working like the photojournalists I had met, travelling around and giving a voice to people in difficult situations.”

If you view Barat’s website, you will see several portfolios that are both beautiful and poignant at the same time. He has an incisive eye for strong composition and his timing for expression and nuance is to perfection.

“I didn’t do a photography course, although since then I have done some workshops with experienced photojournalists like Yuri Kozyrev and a masterclass with Tim Page. Most of my photography has been self-taught, but I’ve always had an interest in art and painting. I’m also very much into fashion and I liked to have my photograph taken, but unfortunately I didn’t have the money for that, so I had to stand behind the camera myself!” 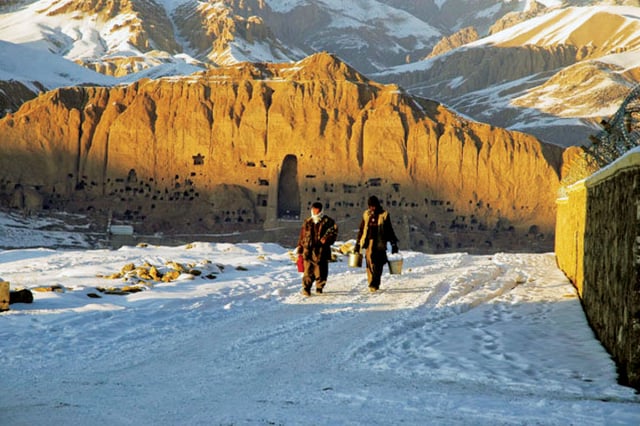 Bamyan, Afghanistan, 2006. This is Barat’s home town. The large hole in the mountain used to house a huge Buddha statue.

Barat began documenting the Hazara people as they escaped persecution in Afghanistan and Pakistan, seeking safety abroad. He himself was also forced to flee from Kabul, photographing his experiences along the way, including a perilous sea journey which ended with his vessel sinking. His camera was ruined by saltwater, but his images survived and earned him two Walkley Awards in Australia, the Photo of the Year as well as the Feature/Photographic Essay of the Year.

But life for Barat has changed forever. “I can’t go back home, that’s why I fled the country. And in Australia, I work with asylum seekers, but photography is no longer my main job. Rather it’s my passion and I continue to document the plight of people through my work. Photography is the vehicle of my communication and the Fujifilm X100S my tool of choice. 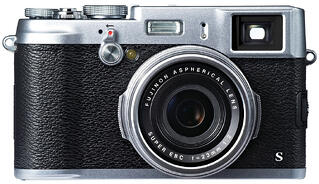 “It does a great job and it’s my daily camera now. I can carry it anywhere, it’s very small and it’s really easy to shoot with. Importantly, it doesn’t attract much attention and its silent mode is amazing – no one realises the shutter is being clicked.

“The image quality is also amazing and even if you shoot at high ISO settings, which I often need to do, there is hardly any noise.”

Still a photojournalist at heart, Barat is using Photoshop just for colour grading, exposure and contrast adjustments. He uses Adobe DNG Converter to convert his raw files into the DNG format and then opens them up using an older version of Photoshop.

“I don’t set up my photographs, I just shoot whatever is happening, looking for expressions. I just wait and try to be as quiet as possible, until my subject forgets the camera and my presence, or has become comfortable with me being there.”

Recently Barat has been photographing the Hazara community in Dandenong and Footscray in Melbourne, and he’s finishing his documentary about his journey from Afghanistan to Australia. No doubt we will be hearing more from Barat in the future.

For more details on the X100S, Check out the camera overview, here.