Capture More Of Your World with Motion Panorama

When you find yourself at a stunning location that's larger than your widest Fujifilm XF or XC lens, you may find yourself feeling frustrated that you can't fit all of the scene within the frame. If you feel like this, don't fret, as there are a number of photographic techniques you can implement that will result in capturing the entire scene.

One of these techniques, called Motion Panorama, can actually be found on most of the X-Series cameras.

Motion Panorama is a technique that involves panning in a selected direction while the camera records multiple images. Once you finish your panning motion, all of the recorded images are stitched together to form a single seamless photo. Perfecting the technique does take a steady hand and when it's used in the right environment you can create some spectacular results.

City of Perth by Leigh Diprose

Here are some helpful tips that will help you get a perfect panoramic image straight out of camera.

When you select Motion Panorama the arrow defaults to the right, indicating that you'll be panning right to capture the scene. When you use this default setting there's a catch - the horizontal image ratio won't allow the photo to have enough height so you'll end up with a long small image rather than large long image. 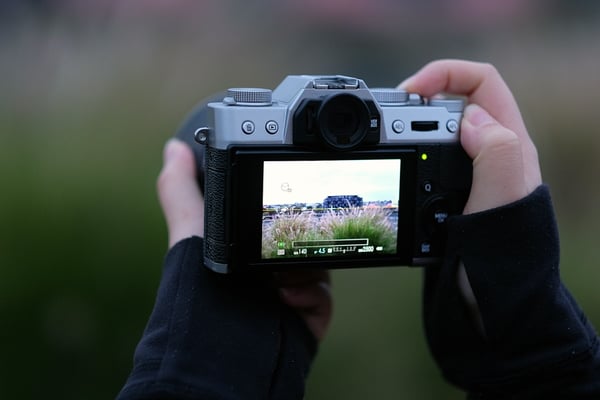 By turning the camera vertically and changing the direction of the arrow you gain a larger vertical image size, therefore capturing more of the image as you pan left or right. 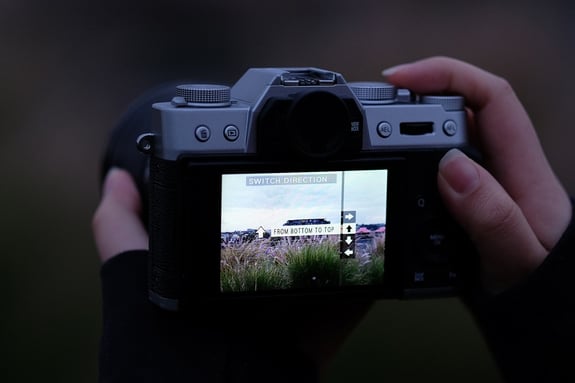 Switch the direction of the 'up' arrow and then turn your camera vertically so you can capture a larger scene. 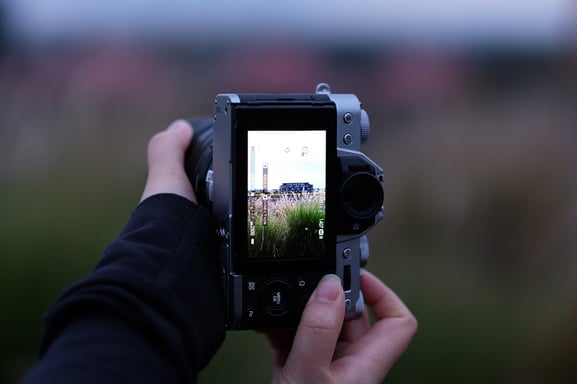 Whichever direction you decide to pan in, move the camera slowly. If you move the camera too fast the recorded photos won't have enough image overlap to create a perfect stitch.

When you sweep in the direction of the arrow keep the camera straigh and follow the yellow line that appears on the LCD screen. If you don't do this parts of the top and bottom of the image won't be recorded.

Look at the scene in front of you and decide if you would like to record a 120 or a 180 degree view. Typically, 120 degree is enough to record a scene, however if you decide on the 180 degree view keep an eye out for unwanted subjects toward the edges of the frame.

For best results use on static scenes

It's worth noting that Motion Panorama isn't going to suit every scene you come across. Photos that include landscapes or buildings work the best, whereas ocean swell and moving people might not appear correctly in the final image. If you come across a scene with lots of moving objects, then a single still photograph might be the better option.

There you have it, now that you know how to capture a large scene using Motion Panorama we would love to see your future photographs! Make sure you share them to our Fujifilm Cameras Australia Facebook Page or tag us on Instagram using our handle @fujicamerasaus.