Change The Way You See The World 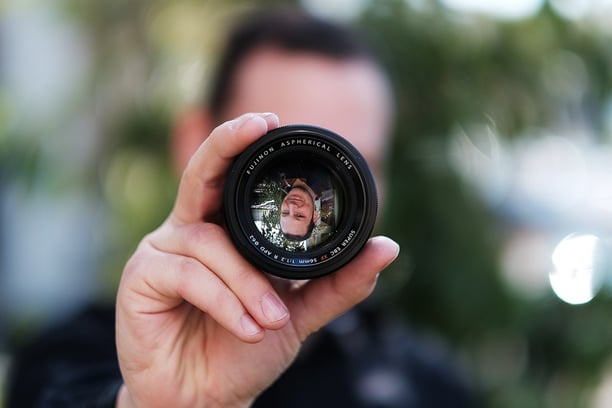 Fujifilm are renowned for bringing the colours of the world to people through their technology and their long history with film proves this.

Over decades of film manufacture Fujifilm has perfected the skill of colour reproduction and it lives on in the newest X-Series camera, the X-T10.

Pleasing skin tones, natural blues and greens and the ability to record perfectly the diversity of white balance conditions throughout the day are all taken into account. Like the X-T1, the X-T10 also boasts a wide dynamic range for better reproduction of detail under any circumstance.

10 years ago Fujifilm started to develop Film Simulation for digital cameras that included various real film simulation modes based on each Fujifilm film.
The team adjusted tone and other image quality components that are very important for final image reproduction as well as white balance, sharpness etc. to ensure pleasurable colour reproduction for customers.

The break down of 3 of the most commonly used Fujifilm Simulations are as follows; 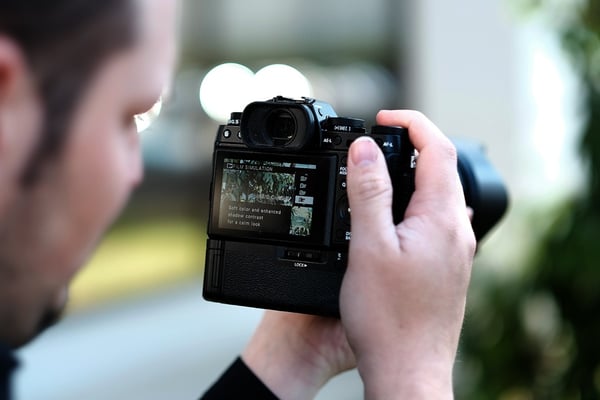 So what does this mean for your photographs?

Well actually, you can use these Film Simulations to create some striking images. For instance, if you're interested in landscape photography you may find Velvia will be a great choice as the higher saturation and contrast of cyan will really enrich the natural colours of the landscape. Velvia, like the other two film simulations mentioned (Astia and Provia) have been designed by shifting colour slightly to the magenta direction rather than the colorimetric measurement values so that the final colour makes the "human eye feel" more like “memorized colour".

Memorized colour is an important part of Film Simulation as it recreates a natural colour the way we would normally see it. To explain this further, the colour blue, represented by blue sky and marine blue has hue and saturation adjustments that ultimately improve the memorized colour. Skin colour on the other hand is completely different to sky and marine blue. Normally the human eye is very sensitive to “skin colour“, especially “memorized skin colour“. The colour position of pale orange (which is the base of skin colour) has been designed to offer a slightly higher saturation for the human eye. By using pale orange Fujifilm have found this is the best colour to reproduce accurate memorized colour for each human race.

More importantly, when dealing with skin colour, is the reproduction of “tone continuity“ and “smoothness gradation“ otherwise known as the “tonality“ of skin colour. In particular when using professional negative films, that are designed to realise various saturation much depends on skin brightness. Light parts of the skin should be of a slightly higher saturation whilst, on the other hand, dark areas should be less saturated so that the continuity will be pleasant, yet not be muddy, and various skin imperfections will not be highlighted.

Based on these few examples you can see there's a lot of work that goes into perfecting Film Simulations. The large Fujifilm team dedicated to reproducing memorized colour are continuing to investigate and propose new and improved Film Simulations for all X-Series users. The latest Film Simulation that was released was Classic Chrome, which proved to be well received by photographers globally.

When you're out and about next time taking a photo I would highly encourage you to investigate Film Simulations within your cameras main menu system or via the 'Q' button located on the back of your X-Series camera. By doing this you'll not only improve your colour, but you'll also be changing the way you see the world by photographing with memorized colour. I encourage you to share your Film Simulation results with us on the Fujifilm Australia Facebook Page with the hash tag #filmsimulation.