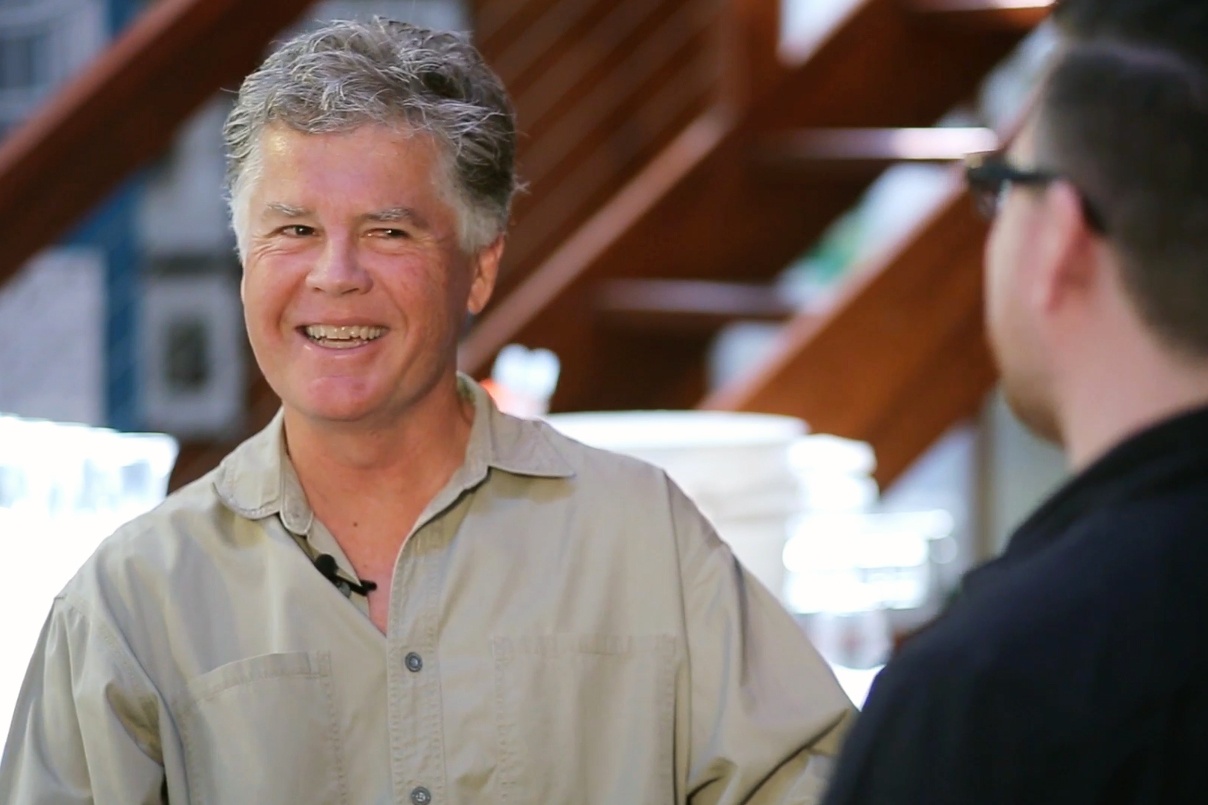 Having had three decades of experience in the film industry working in the camera department, John Platt explains how he uses the Fujifilm X-T1 in his newly found role as a Unit Stills Photographer.

When working as a camera operator on the recent feature film, Last Cab To Darwin starring Ningali Lawford and Michael Caton, Platt used the Fujifilm X-T1 to document the production journey and talented actors. Some of his images ended up being used by the producers alongside the official Stills Photographer, Wendy McDougall.