In this special series of interviews Fujifilm Australia catches up with camera retailers in Sydney's CBD to find out what their experience is with X-Series cameras. In this interview, Chris Foster from DigiDirect explains why he uses the Fujifilm X-A1 and X-Pro 1. 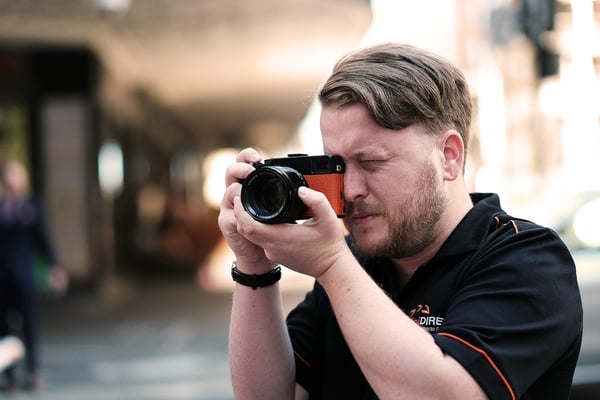 Fujifilm: Who is Chris Foster?

Chris Foster: I'm someone who plays, sells and uses cameras every day of the week. As far as a photographer I pretty much max out as an enthusiast or hobbyist, I wouldn't consider myself a professional by any stretch of the imagination - I just love playing with cameras.

My gear is predominantly film gear, but now days I'm shooting more digital, it's all Fujifilm pretty much. When I first dabbled into digital photography I thought I had to go to the top, so I purchased a full frame digital SLR as I thought that would be the natural progression from film and it wasn't what so ever. As soon as I started using Fujifilm mirrorless I realised that if it's about recreating what I could do with film and what I wanted to get out of film then it made a lot more sense instead of having 'this' studio build camera that wasn't getting me the results I wanted. 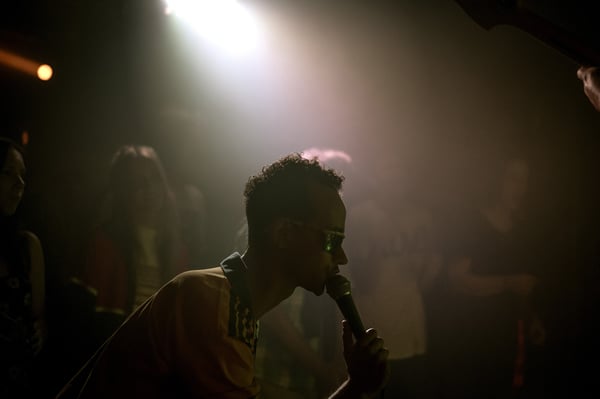 Chris Foster: I started with the X-Pro 1. I think the reason being the X100 was always very exciting to me, but being someone that I guess uses a bunch of different focal lengths for different types of photography it wasn't immediately something I wanted to go to just because of the limitations of the prime lens. It's a great camera but if I was going to move into that system I would want a bit more flexibility so I went with the X-Pro 1 to start with.

A lot of it was also really being about my film equipment. I wanted to use a lot of my film lenses in the digital world. I was adapting a lot of my lenses early on when there was only a handful of Fujifilm lenses. These days my film lenses aren't even getting any love because of all the Fujifilm lenses I've got. The reason I started looking at the X-Pro 1 was due to the colour of the photos, the tone and the rangefinder shooting experience as it was already familiar to me. It felt like I had earned every shot I had taken with the camera. Instead of taking however many shots per second on my digital SLR it was really rewarding to take photos on my Fujifilm. 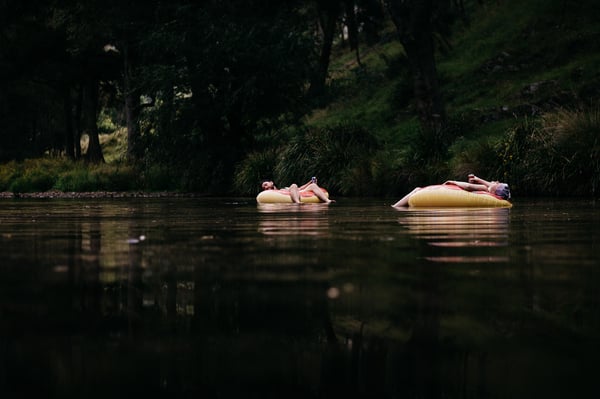 Chris Foster: It changes month by month! I've just come back from overseas where I traveled around Europe. Seeing some of the sites over there meant the XF10-24mm stayed on the camera the entire time. I had taken a few lenses with me thinking I would want to be changing all the time, but the XF10-24mm didn't leave the camera at all. I used it all around Iceland, Berlin and every part of Europe I took it to, it just got amazing results - and that's coming from someone who's never used a wide angle at that extent before as I have never previously done landscape photography. It was on the entire time as I ended up taking landscape photos most of the time.

I say that's currently my favourite, but as someone that does portraits and kind of natural shots of people the 56mm APD is absolutely incredible - one of the best lenses we sell in the entire store. 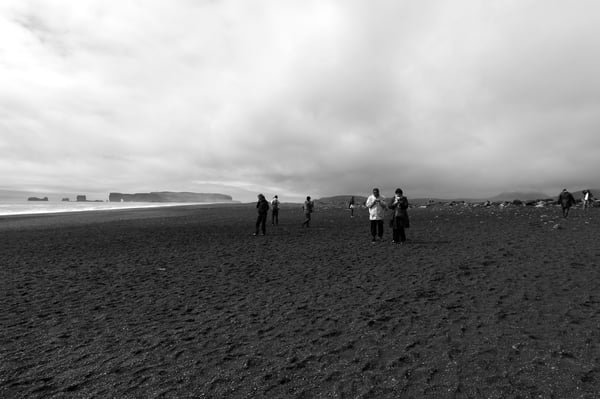 Chris Foster: Again it comes back to the film lenses I've previously used, it's the characteristics you get out of it. If I was someone doing wedding photography, posed portraits or studio stuff it wouldn't make any sense for me. It's slightly slower to focus than the standard and you're losing a bit more of the light. You're not getting the benefits out of a body like the X-A1 without the phase detection pixels, but for me it's overall the picture that you get out of it - it's all about the end result. 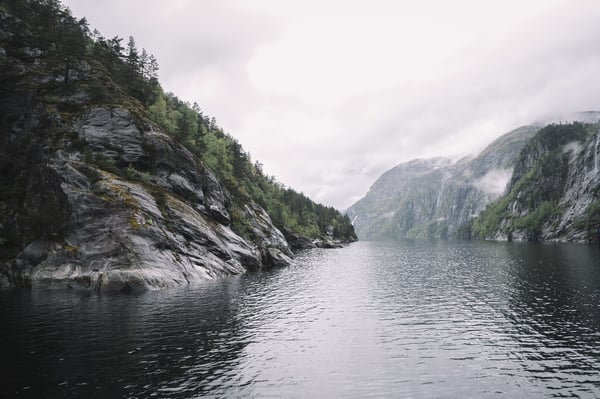 Fujiflm: What is your favourite photo that you've ever taken with a X-Series camera? Can you tell us the story behind the image?

Chris Foster: It's a simple one, it's actually a photo I caught of one of my good friends dog. The dog was jumping in the air trying to bite at some water from a hose. I literally had just woken up and being told there was a dog in my house so I got very excited as I like playing with dogs because I don't have one. I ran downstairs with my camera and had it on manual focus while I watched this dog run around at 100 kilometers an hour trying to bite the water. It was about two shots I snapped while I manually focused on the X-A1 and it managed to perfectly capture the focus. I was so amazed by myself I just decided to retire the camera for the rest of the day! Even getting that with auto focus would have been a challenge, but really I was just so happy with the result that I managed to capture. 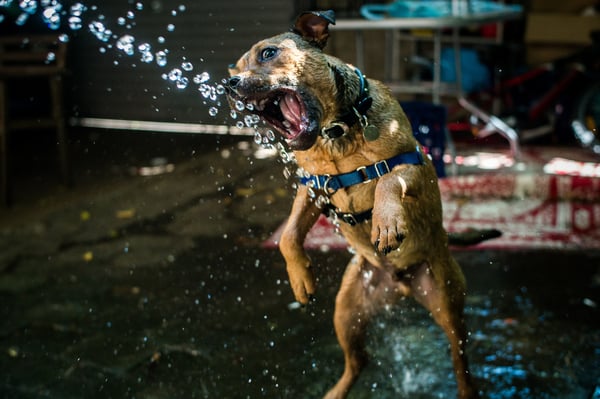 Fujifilm: If you were to recommend a X-Series camera to someone starting out what model would it be?

Chris Foster: It's controversial, I've recommended a lot of people in the past to the entry level X-Series cameras. If someone is first coming into X-Series I've always actually found the X-A and the X-M bodies to be so under rated, but so capable for what they are. The X-M, you're obviously getting the X-Trans sensor there - you're getting the best and what Fuji is famous for in such an easy to use and compact camera. The same can be said about the X-A bodies except you're getting something on par with a lot of the intermediate to pro mirrorless cameras on the market. As far as the low light quality and image performance there's nothing else you're going to get in that price range that will do what the X-A1 or new X-A2 will do.

I think that's a good step for people. They move into the system, even with the X-A and X-M they still give you an idea of what Fujifilm cameras are capable of. In terms of colour, with the X-M you're getting the full experience as a beginner. Once you've started you're opening yourself up to move up in the range once you need the speed of the X-T1, weather sealing or anything like that. You're already starting out with the lenses and the user experience.