In this special series of interviews Fujifilm Australia caught up with a group of retailers in Sydney's CBD to find out what their experience was with X-Series cameras. In this interview Virginia Fassio from Georges Cameras explains why she uses the Fujifilm X-T1 as her personal camera and how she uses it's features to capture images. 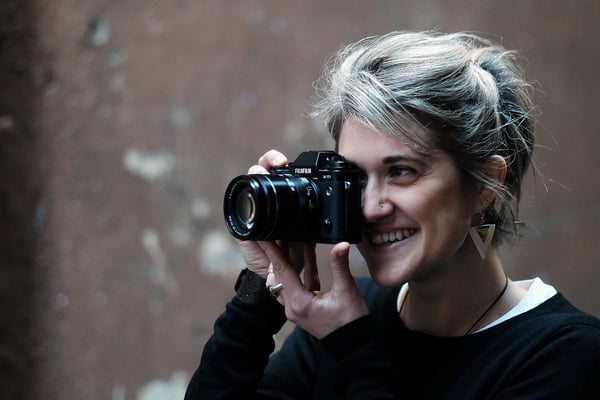 Fujifilm: Who is Virginia Fassio?

Viginia Fassio: I'm a young Italian woman who moved to Sydney two years ago on a working holiday Visa. After six months of experience in Sydney's retails shops I bought a camera at Georges Cameras. I got offered a job after three weeks of sponsorship.

Fujifilm: What drew you into the photography world?

Viginia Fassio: Honestly, I've always been passionate about photography and I've always taken lots of photos using my parents' camera since I was quite young. I just decided to get into photography more so I got a digital SLR and everywhere I was going I was taking my camera with me, but I never studied photography properly. Since I started work at Georges I had so many things to learn to expand my knowledge. I've done a couple of photography courses since I've been here and I'm always learning, both from customers and through training. 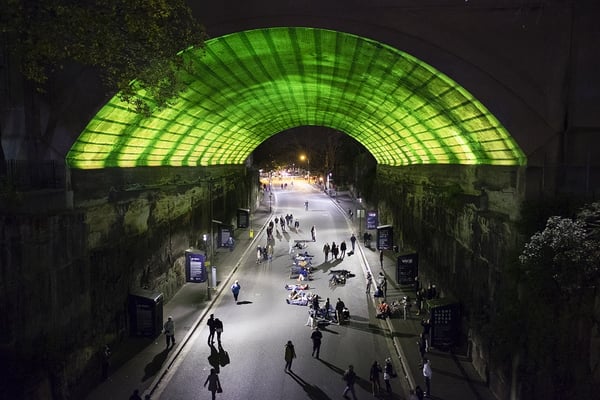 Fujifilm: What swayed you to shoot with the Fujifilm X-T1?

Viginia Fassio: Good question. I realised that I was carrying my DSLR when I was going on trips outside of the city, but not during every day life. I was always using my phone to take photos and I asked myself the question why am I using my phone when I have a DSLR? It was too big, too heavy and too bulky so I really wanted to get something smaller. I tried different products before getting a X-T1 and I love it - I really like it! 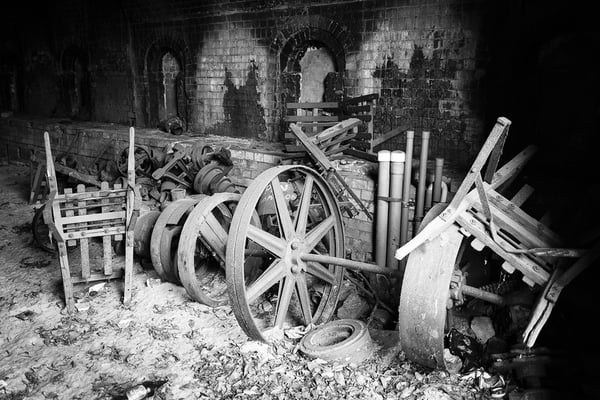 Fujifilm: What sort of photos do you take with your X-T1 and what lenses assist you in taking them?

Viginia Fassio: That's a really nice question, because I've realised that I'm liking different things from before. Previously I had an all round lens plus a wide angle and now I only have a XF35mm F1.4. I find that I force myself to look at the world through a different perspective so I get more interested in the details of things and because of this I have to move my feet much more than before. I really have to get involved in the environment and that could be anything - it could be landscape, portrait - everything... it's really a bit of everything that I photograph.

Fujifilm: Do you notice any difference in the quality of the final image from the X-T1 when compared to different gear that you've shot with and what would be your dream kit?

Viginia Fassio: Oh for sure! I want to get more lenses now because the quality is great! I'm actually testing a XF14mm F2.8 and I really like it. I've tested a couple of other models and I would like a zoom. A zoom range would be good because I'm going overseas for a little holiday soon. I'm getting into prime lenses, I've never had them before - I just love them now so definitely the XF14mm F2.8, but if it was a zoom the XF50-140mm F2.8 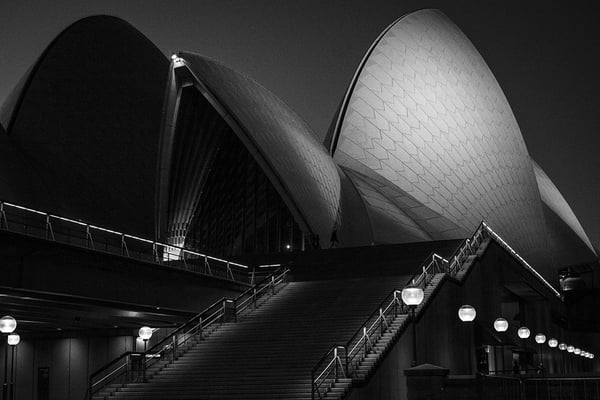 Fujifilm: Picture in your mind your favourite photo you've captured using the X-T1. Can you take us through the story behind the image?

Viginia Fassio: It's funny, I did this photography course at ACP (Australian Centre for Photography) and ended up doing a student show. I had two images printed in A2 size, both taken with the X-T1 and XF35mm F1.4 and my favourite one was a cherry tree blossom in the snow. I took the photo in a town called Orange just a couple of months ago when I was there with friends over a weekend. The snow was the biggest fall ever and the environment had Kangaroos - it was really nice. The photo ended up being pink flowers on a white background which was quite striking. 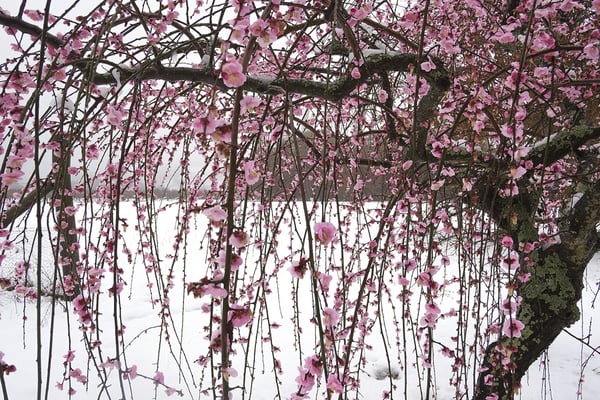