In this special series of interviews Fujifilm Australia caught up with a group of retailers in Sydney's CBD to find out what their experience was with X-Series cameras. In this interview Matt Hanssen from DigiDirect talks about why he uses the Fujifilm X100 as his go to camera and how he uses its features to capture images. 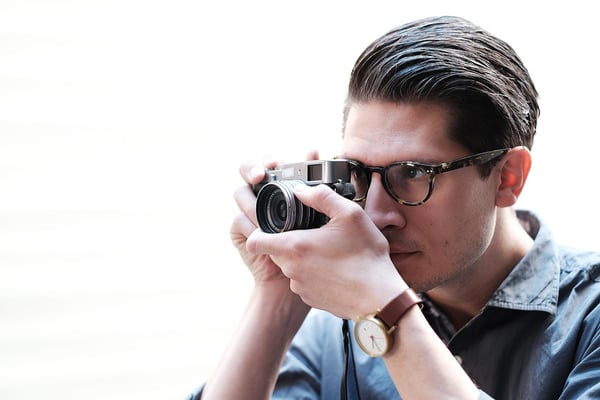 Fujifilm: Who is Matt Hanssen?

Matt Hanssen: I'm 27 and born in Sydney. I lived overseas for a couple of years before coming back to Sydney and working for DigiDirect for almost five years now.

Fujifilm: Why do you work at DigiDirect?

Matt Hanssen: I love being around cameras and sharing that enjoyment with others. It's a great place to play with cameras, you get to see all the new products and have a lot of fun at the same time. The majority of the staff shoot professionally while the others shoot as a hobby, but everyone is really interested in photography and that really makes it a great place to work because everyone is like minded.

Fujifilm: What do you love to photograph?

Matt Hanssen: Mostly everything and that includes a bit of street, product and travel photography. I've also done a bit of portrait work in the studio with the X100. I've synced the camera up to studio lights before which allowed me to stop down the camera without losing any sharpness due to the leaf shutter.

I was able to manipulate my depth of field to get a side profile shot of the model from the front of the shoulder to all the way to the back of the shoulder in focus. There's no way I could have achieved that without the leaf shutter on the X100.

Fujifilm: What do you like most about X-Series cameras?

Matt Hanssen: I love the colour straight out of the cameras. Being able to change the highlights and shadows before you take the picture is a really nice feature. Colour profiles are quite easy to change as well, while film simulations let you explore different colour options. 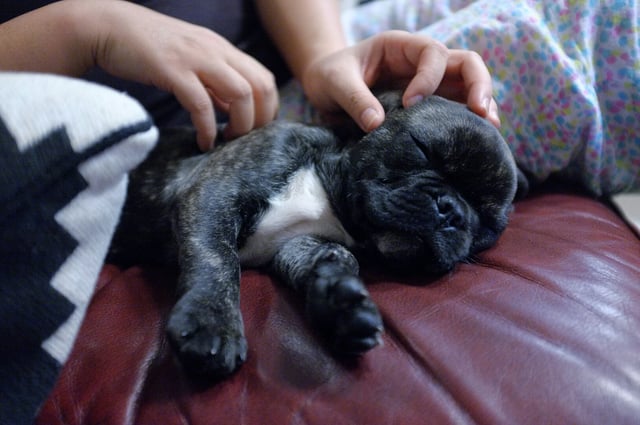 Fujifilm: Are there any features on the X-Series cameras that assist you in capturing the moment on the street?

Fujifilm: Why is that?

Matt Hanssen: I like the contrast it gets out of it. I made the mistake of trying to do a portrait once with a red filter and it wasn't a flattering effect, just the level of contrast and tonality didn't really work so I wouldn't really use the red filter again.

Fujifilm: If you could add a special feature on a future X-Series camera what would it be?

Matt Hanssen: Nothing that I could foresee. I'm very happy with the X100.

Fujifilm: Picture in your mind one of your favourite photos you captured using the X100. Can you take us through the story behind the image?

Matt Hanssen: I was walking around Stanmore just photographing anything I saw that was of interest and I got a really good exposure of this old yellow Volkswagen Beetle. The blue sky in the background was amazing as it let me capture a perfect exposure of the sky as well as the car. I captured the image using the Velvia film simulation so the end result was great contrast from yellow to blue and green as well. I ended up printing the image on a Fujifilm wet lab as a 12x18" print. It looks amazing.

Fujifilm: Why don't you use a digital SLR?

Matt Hanssen: They are so big and too awkward! The X100 is small enough to always be in my bag. I don't have to think about it - the camera is just in there with the battery charged. I don't need to decide if I'm bringing the camera today, it's just ready to go.