What I thought of the Fujifilm X-T1

Posted by Guest Blogger
December 09, 2015 - 11:19 AM
Share Article:
Being a video guy I didn’t look all that closely at the Fujifilm X-T1 when it first came out as the video offerings were said to be not as good as other companies.
Having said that, I do like to take pictures, so I was keen to get my hands on one and have a play.
For those who are not familiar with it, the Fujifilm X-T1 is the flagship of the entire X Series range of cameras and one that I was excited to get my hands on. 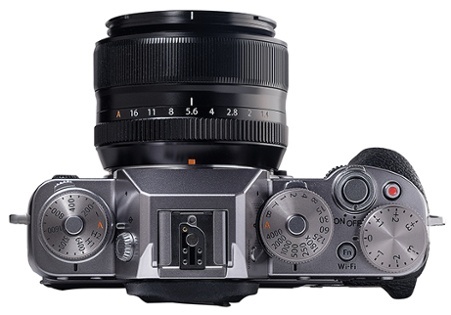 The camera has a 16 Megapixels CMOS II sensor and EXR II processor, as well as a whole lot of other specifications.
To begin with, it's a very pretty camera. I normally don’t care too much about how a camera looks as it really isn’t very important. The images a camera creates and how easily a camera allows you to create those images is what’s really important to me. Having said that, I love the retro look of the X-T1.
I mostly used the X-T1 with the Fujinon XF23mm f1.4 lens which is a lovely lens with a bit of a retro feel as well. The lens features a manual aperture ring as well as a push, pull manual focus ring.
The other thing that I really, really love about this camera is that it has manual controls for just about everything, which is more than most cameras out there. Having a dial or a button to change a setting means you don’t have to go into a menu, which saves a lot of time and hassles! 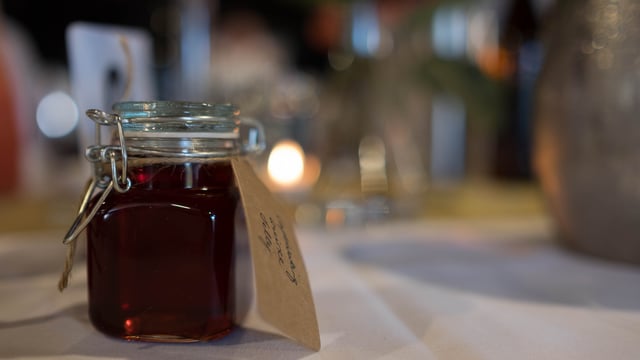 Fujifilm X-T1 with XF23mm F1.4 - 1/50 second - F2.8 - ISO 200
On the left hand side of the camera you have an ISO dial and below it is the Drive mode dial, which changes settings like single shot or continuous shooting. On the right hand side of the camera there's a dial to select your shutter speeds or shooting mode. Finally located at the top is the metering dial and an exposure compensation dial.

When I played with the camera I also found a function button situated near the shutter button, which operates as the Wifi button to transfer images to a smart device. The Fujifilm Camera Remote app was all I needed to do this. Once in the app I could remotely control the camera as well as geotag images.
If easy access dials and buttons aren’t you’re thing and you prefer doing things in the cameras main menu, oh boy you're in for a treat! The Fujifilm X Series menu system is extensive and has loads of options. You have all your standard stuff, but there are some items that really stood out for me. 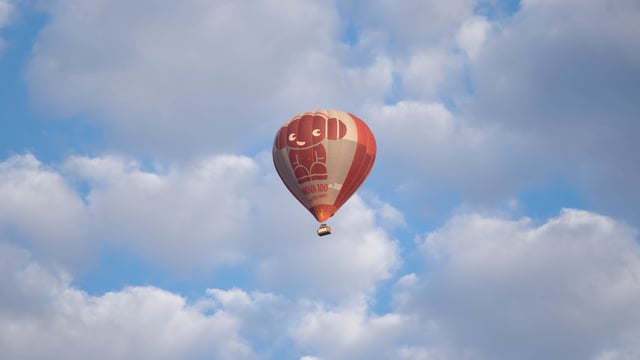 Fujifilm X-T1 with XF50-140mm F2.8 R LM OIS WR - 1/1000 second - F2.8 - ISO 200
First, there's a built in time-lapse function that will allow you to capture a series of images over a period of time. Another great feature is the Film Simulation, which will give your images the looks of current and older Fujifilm films like Veliva, Astia and Provia.
The manual focus function has a great option where it will split the viewfinder into two screens. When in this mode a full image appears on the left within the viewfinder and next to it a 100% zoomed in version of the same image appears to assist with 'nailing your focus'. Of course you would use this mode if you want to focus manually. Most times you don’t need to as the autofocus is fast. I would say this is some of the fastest auto focus I've seen on a mirrorless system. I was photographing images of my son and the camera never struggled to follow him. 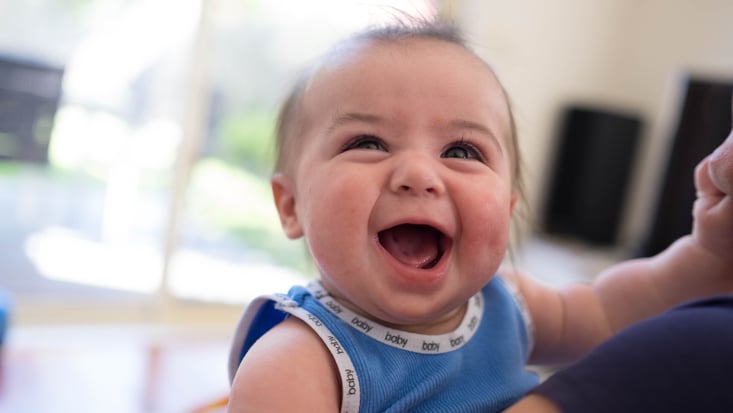 Fujifilm X-T1 with XF23mm F1.4 - 1/160 second - F2.8 - ISO 200
So, would I recommend this camera? With video aside, if you’re after a great looking camera, with amazing controls, features and image quality. Look no further.
About Lee

Lee Herbet is a filmmaker, educator and storyteller based in Melbourne, Australia. Capturing Passion is where Lee shares his stories and hopefully helps others who want guidance or inspiration in sharing their own stories. Lee's also a bit of a gearhead too, so there will most likely also be a fair bit of discussion about what type of kit people think is best for various tasks and how to use them.
Along with Capturing Passion, Lee is a Certified Final Cut Pro Master Trainer, Certified Motion 5 Trainer, Certified Compressor Trainer and a member of the Apple Consultants Network. With a Certification IV in Workplace Training and Assessment, he's qualified to deliver nationally accredited vocational training in TAFEs, private and enterprise-based registered training organisations as well as in secondary schools with vocational programs.