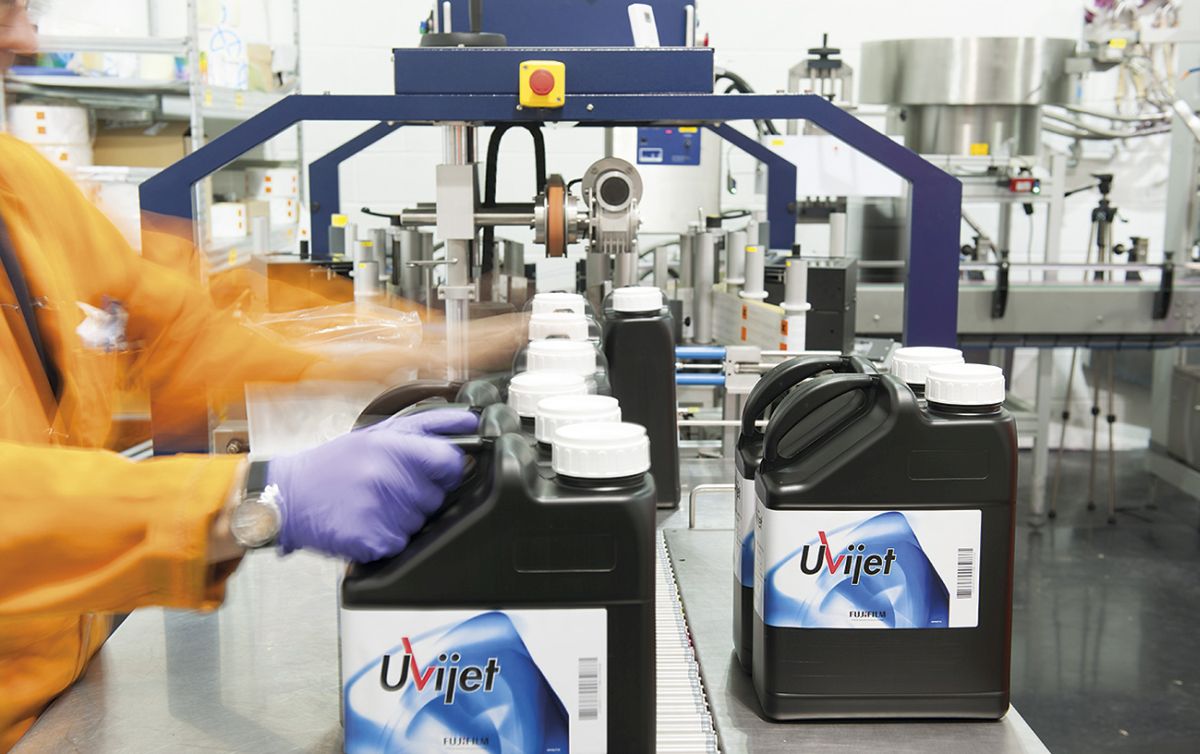 As a Nikkei-listed major corporation in Japan, Fujifilm is a passionate supporter of environmentally-positive initiatives from the top down. Overall, the company puts words into action on a raft of measures designed to ‘enhance the quality of life for people worldwide.'

END_OF_DOCUMENT_TOKEN_TO_BE_REPLACED 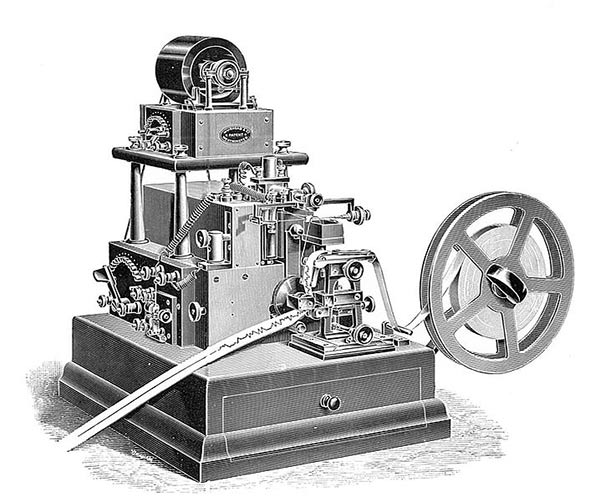 One of the two most exciting new printing technologies to emerge since the advent of offset in the early 1900s is inkjet. The other was Chester Carlson’s 1930s invention of xerography, or electrophotographic printing. However, unlike xerography, inkjet’s origins go back at least to the 19 century – it’s just taken a while for the ideas to be matched by the technology capable of delivering millions of tiny ink droplets onto a substrate, in the form of the modern inkjet printhead.

Around 1873, famed British inventor Lord Kelvin patented his ‘Syphon Recorder’ for tracing incoming telegraph messages. This was the first printer to use ejected ink droplets to form an image. However, not to be outdone, France claims the first theoretical inkjet application because, in 1754, a Msr. L’Abbé Nollet, Master of Physics for the Dauphin of France, conducted research into the effects of static electricity on the flow of liquid droplets from capillary tubes. According to Inkjet guru Graeme Minto, who went on to found Domino Inkjet Sciences in 1978, Nollet also reported the very first blocked nozzles!

Inkjet remained an idea looking for a market until the 1950s when the Siemens company introduced a medical recorder that used ejected ink droplets to mark the paper. In the years that followed, inkjet was seen as primarily a marking and encoding method of printing, placing a single colour of informational data onto cartons, boxes and products such as plastic pipes.

Fast forward to 2015 and we can see that inkjet for full-colour printing with stunningly vibrant detail, is all around us. What caused this acceleration in inkjet’s capability?

END_OF_DOCUMENT_TOKEN_TO_BE_REPLACED

PRINTING WORKFLOWS - RUNNING LIKE A RIVER OR WITH BLOCKED STREAMS? 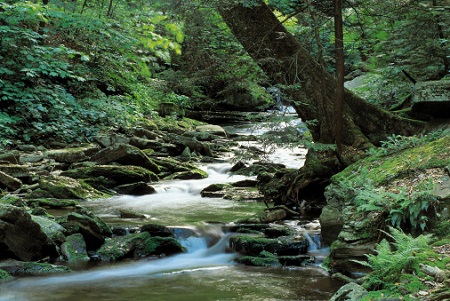 There was a great 1970s song by Bob Dylan called “Watching the River Flow.” In his poetic lyrical style, he summarized that you can just sit on a sandbank and watch the river flow past and there’s nothing you can do to stop it.

Workflows should be like that in the graphic arts industries, but often the ‘flow’ is interrupted by logjams, flotsam and side-eddies swirling around and swallowing files. Sometimes a particular type of ‘boat’ just won’t float on the surface and tributaries get dammed up before they get a chance to mingle with the main stream.

END_OF_DOCUMENT_TOKEN_TO_BE_REPLACED

Knowing Your Wide Format Printing Competition: Why It’s a Must 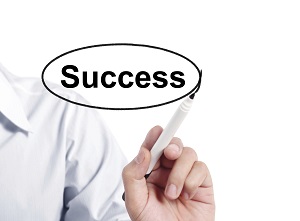 We’ve discussed marketing your wide format printing business both around the city and on the Internet. But there is one more step you must take to ensure your brand is reaching its full potential—you must research your competition. This should be a priority for your printing business, especially if you are recently established.