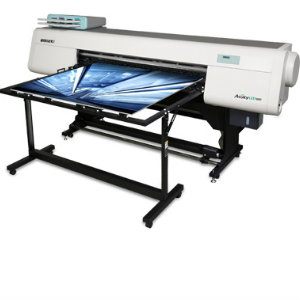 The concept of an all-encompassing Print Service Provider (PSP) has been around for several years but few have embraced the one-stop-shop concept successfully. Segmentation of printing processes is culturally ingrained from the days of Duplicators, Small Offset, Big Offset, Web, Flexography, Gravure, Screen Process, Photo-chemical and if you want to go back far enough; Letterpress.

With the advent of digital print, came the democratisation of process outputs. Digital unifies and breaks down barriers to entry into markets previously considered taboo – a large sheetfed offset printer would once never have considered becoming a Screen process printer as well, unless by acquisition of a going concern business. With most workflows all-digital today, it has never been easier for an offset printer to re-format design files to an output device, other than the computer-to-plate setter. But should they want to?

END_OF_DOCUMENT_TOKEN_TO_BE_REPLACED 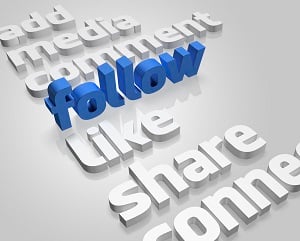 Your business is visual by nature. As a wide format printer, you create beautiful works of art on a regular basis, but only a small part of the world ever gets to see them. As we discussed in our previous blog, marketing your business is a must if you hope to survive. And if you have not already, it is imperative you begin utilising the Internet as a place to showcase your work.

END_OF_DOCUMENT_TOKEN_TO_BE_REPLACED 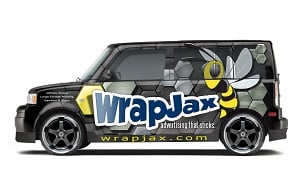 END_OF_DOCUMENT_TOKEN_TO_BE_REPLACED

Over the past few weeks, you may have learned quite a bit about the Fujifilm UVISTAR printer series; from Civic Media implementing a Fujifilm UVISTAR 5m Model into its business and reaping rewards of saved time and money to understanding what makes UVISTAR a superior superwide graphics platform, there’s a lot to take in.

END_OF_DOCUMENT_TOKEN_TO_BE_REPLACED 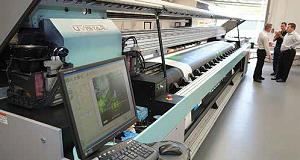 In today’s market, printers are finding they need to offer a wide range of services in order to stay competitive. In addition to this, printers also need to keep their prices competitive, so it’s important to save time and money wherever possible.

END_OF_DOCUMENT_TOKEN_TO_BE_REPLACED Any new printer is an investment for printing companies, so ensuring you make the right equipment decision for you and your company. Read on to find out how to printing shops found themselves with the equipment of their dreams. Read on for a couple of recent success stories from our European partners.

END_OF_DOCUMENT_TOKEN_TO_BE_REPLACED

Do you want the speed and flexibility of a digital printer, but need the crisp quality of an offset or screen unit? With the Fujifilm Jet Press 720, you can now have best of both worlds. Neither an offset nor a traditional POD press, the 720 is a 4-color B2 inkjet that's faster, sharper and easier to use than any other sheet-fed press. It can help digital print companies to maximise their output, profit and customer satisfaction, but it can also allow pre-press and finishing organisations to expand their offerings.

END_OF_DOCUMENT_TOKEN_TO_BE_REPLACED Still waiting to make the switch to ultraviolet (UV) printing? If you're dealing with wide format jobs, you can hardly afford not to! UV ink cures instantly, the printing process is clean and efficient and you can achieve far faster speeds compared to traditional inkjet printers. Plus, newer UV ink technologies will allow you expand your offerings into media such as polyethylene, PVC and backlit film. And, even if you're not going after superwide jobs now, a state-of-the-art UV printer will help you to gain new customers and offer more complete marketing packages in the future. Even while posters and signs are being replaced with screens, print remains critical for billboards, fence signs and other superwide venues.

END_OF_DOCUMENT_TOKEN_TO_BE_REPLACED 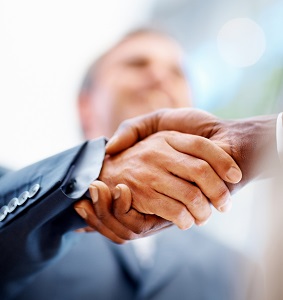 By now, you have researched the benefits of wide format printing, as well as the potentially large return on investment. You know the quality is better than good and run times are quick and convenient. You’ve got your wide format printer all set up and ready to go. Now it is time to get some wide format customers through the doors.

In just about any business, an ongoing relationship with buyers will provide more profit over time than several one off orders. But how do you build these relationships?

END_OF_DOCUMENT_TOKEN_TO_BE_REPLACED You may be used to printing posters and other advertising collateral, but when you invest in a wide format printer, the services you are able to offer can increase exponentially. In fact, several printing companies across the country are experiencing an increase in business after purchasing new wide format printers. Read on to find out how business has expanded for these suppliers and how yours can, too.