FUJIFILM Corporation (President: Shigehiro Nakajima) has announced that it provided, on July 13, a shipment of the anti-influenza drug Avigan® Tablet 200mg (Favipiravir, hereinafter “Avigan Tablet”) to Taiwan's government organization in charge of infectious disease control, called the Centers for Disease Control, R.O.C. (Taiwan) (hereinafter “Taiwanese CDC”), following its decision to stockpile Avigan Tablet. The Taiwanese CDC made the decision to protect Taiwanese citizens from the risk of new strains of influenza including avian and swine influenzas due to a growing possibility of its human transmission in Taiwan. Taiwan's Food and Drug Administration has yet to approve the manufacturing and marketing of Avigan Tablet at this stage, but the Taiwanese CDC has decided the import of the experimental drug exceptionally in recognition of its new mechanism of action and other benefits.

END_OF_DOCUMENT_TOKEN_TO_BE_REPLACED

Fujifilm acquires the U.S. medical IT software company TeraMedica, Inc. to expand its healthcare IT business

END_OF_DOCUMENT_TOKEN_TO_BE_REPLACED

Successful closure of the TOB for Cellular Dynamics International Inc., a leading U.S. company in the development and manufacture of iPSCs

Having Japan Tissue Engineering as its subsidiary, Fujifilm has been strengthening its competitive advantages in the area of regenerative medicines by leveraging its high performance materials and engineering capabilities. Japan Tissue Engineering is a market leader in that field and has therapeutic tissues manufacturing technologies. Fujifilm has now expanded its portfolio in this field further by welcoming CDI, a global leader in drug discovery support through iPS Cells related technologies and knowhow, into its group. Fujifilm will seek to become a global leader of regenerative medicines by concentrating technologies and know how in the expanded group.

The TOB details as below;

END_OF_DOCUMENT_TOKEN_TO_BE_REPLACED

FUJIFILM Australia Pty Ltd announced the appointment of C.R. Kennedy & Company Pty Ltd as sole and exclusive distributor in Australia and New Zealand for the Fujifilm range of endoscopic products. The agreement will take effect as of 1 July 2013.

A leading global provider of diagnostic imaging and medical informatics solutions, Fujifilm has been successfully working with C.R. Kennedy for the past year in the distribution of their endoscopic product range in eastern Australia and New Zealand. The partnership has now been expanded to cover the entire ANZ region and makes C.R. Kennedy the exclusive Fujifilm distributor.

END_OF_DOCUMENT_TOKEN_TO_BE_REPLACED 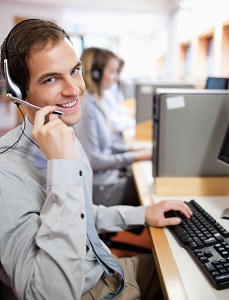 FUJIFILM Australia has launched a new medical service and support structure to meet the demand and growing popularity of its Synapse® imaging informatics in Australia. The refreshed framework incorporates project management, training, customer support and remote servicing of the entire Synapse product range.

END_OF_DOCUMENT_TOKEN_TO_BE_REPLACED

FUJIFILM Corporation (President: Shigehiro Nakajima) has been named in the 2012 Top 100 Global Innovators list by Thomson Reuters, one of the world's leading sources of intelligent information for businesses and professionals.

END_OF_DOCUMENT_TOKEN_TO_BE_REPLACED 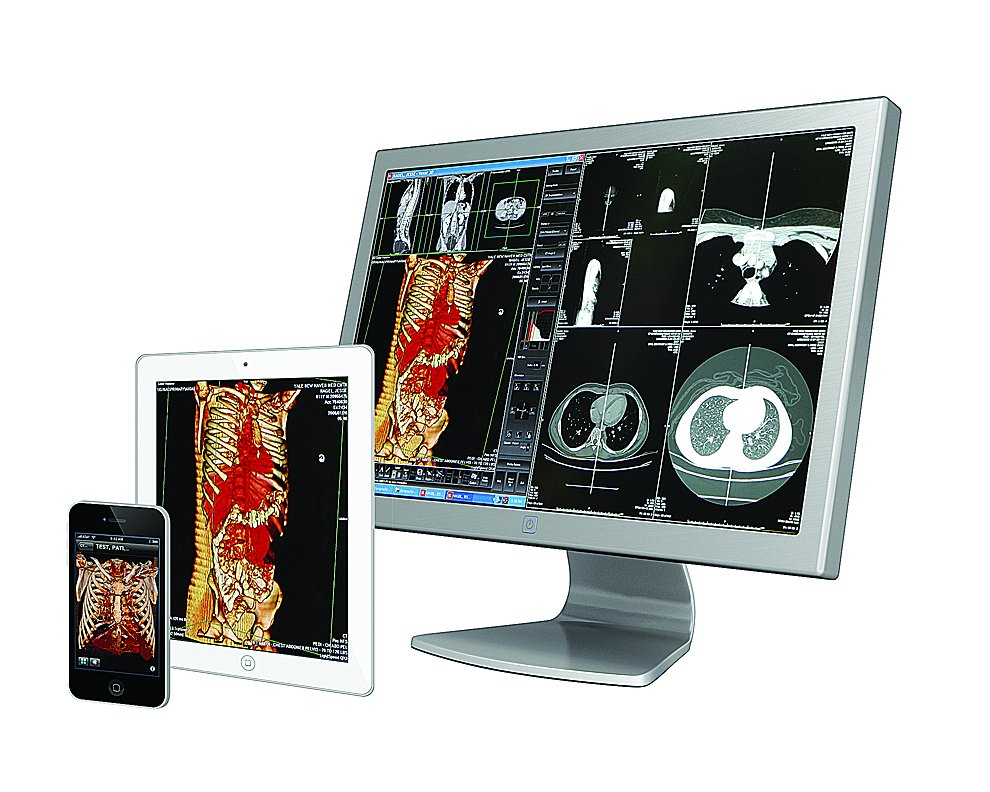 FUJIFILM will be sharing the benefits of its zero-footprint mobile application, Synapse Mobility, with visitors to the 2012 meeting of the Radiological Society of North America (RSNA). The application enables access to Fujifilm's suite of Synapse products from hand-held devices, in addition to Macintosh or Windows-based PCs. It will be just one of several Synapse products and solutions demonstrated at the show.

END_OF_DOCUMENT_TOKEN_TO_BE_REPLACED

Fujifilm recognised by Frost & Sullivan for advancements in 3D mammography 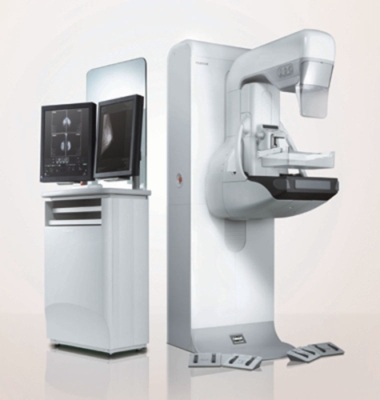 FUJIFILM announced today that it has been recognised in this year's technology innovation awards sponsored by the global research and consulting firm Frost & Sullivan. The medical imaging and informatics company has been presented with a '2012 Global X-ray Mammography Technology Award' for its 3D breast imaging technology.

END_OF_DOCUMENT_TOKEN_TO_BE_REPLACED

Fujifilm is the top of its 'KLAS'

FUJIFILM Medical Systems announced today that the medical imaging and informatics division has secured the number one overall medical equipment vendor – ‘Best in KLAS’ – in the '2012 Best in KLAS Awards: Medical Equipment & Infrastructure' report, edging out the three year incumbent. The research firm KLAS independently evaluates vendor and product performance through the active participation of thousands of healthcare organizations and products. Contributing to Fujifilm’s number one ranking was customer feedback and ratings on each product’s functional strengths.